Sean Simpson | Simpson Law Group
Sean Simpson specializes in civil jury trials, representing individuals who have been harmed by someone else carelessness or intentional wrongdoing. 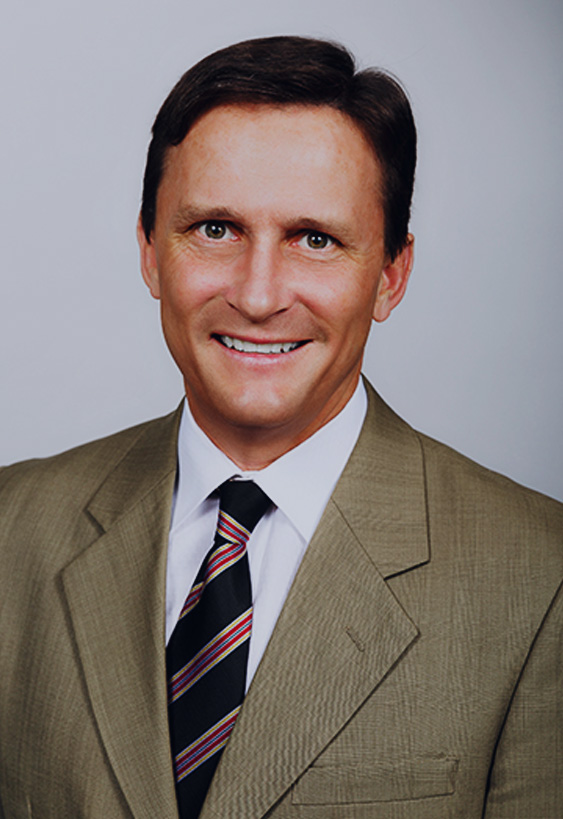 Sean Simpson specializes in civil jury trials, representing individuals who have been harmed by someone elses carelessness or intentional wrongdoing. After graduating from law school in 1986 he spent three years working as a law clerk for the trial and appeals courts. Following his term of government employment Mr. Simpson joined a large insurance defense firm in San Diego — McInnis, Fitzgerald, Rees, Sharkey & McIntyre (now merged with Higgs, Fletcher & Mack). In 1992, motivated by a desire to help those who are the victims of misfortune, Mr. Simpson started a small firm which concentrates on serving individuals and families whose lives have been changed due to the careless or intentional acts of others.

Since 2001 Mr. Simpson has obtained numerous noteworthy verdicts and judgments, including 19 in excess of $1,000,000.00 – three of which were in excess of $10,000,000.00. Most of these large verdicts were obtained due to egregious conduct considered by the jury to be fraudulent, malicious or oppressive.

Over the past two decades, Simpson Law Group (formerly Simpson-Moore, LLP) has achieved 11 verdicts where the jury found fraud, malice or oppression – leading to a settlement or award for punitive damages. The accomplishments of Mr. Simpson and his team have earned them the rare distinction of having one of their cases featured in the New York Times (March 9, 2014 “When Employees Confess, Sometimes Falsely”).